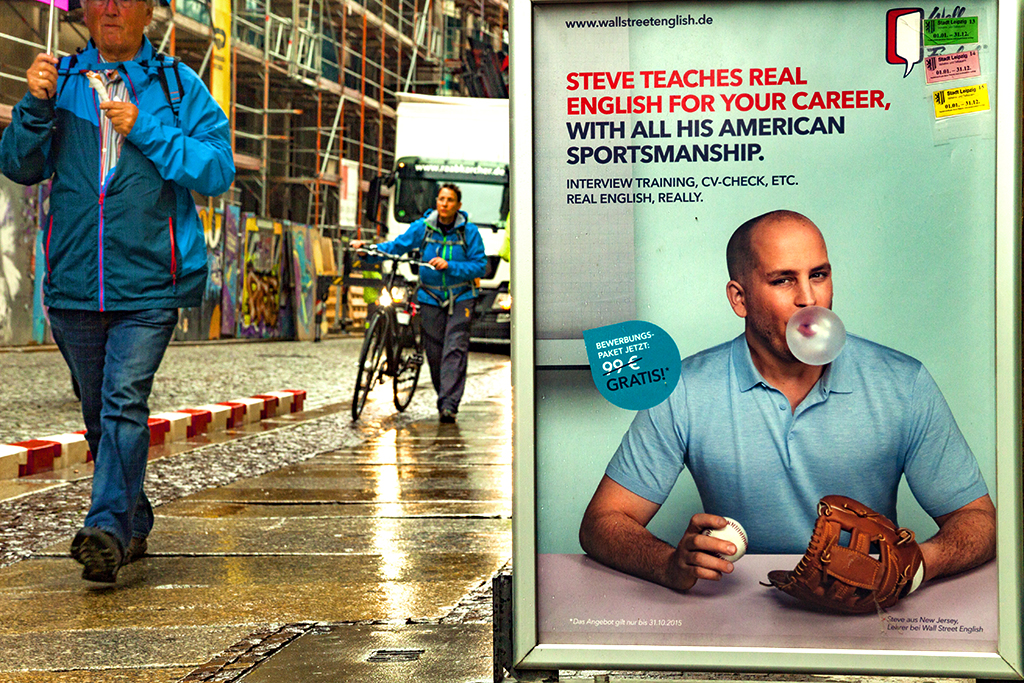 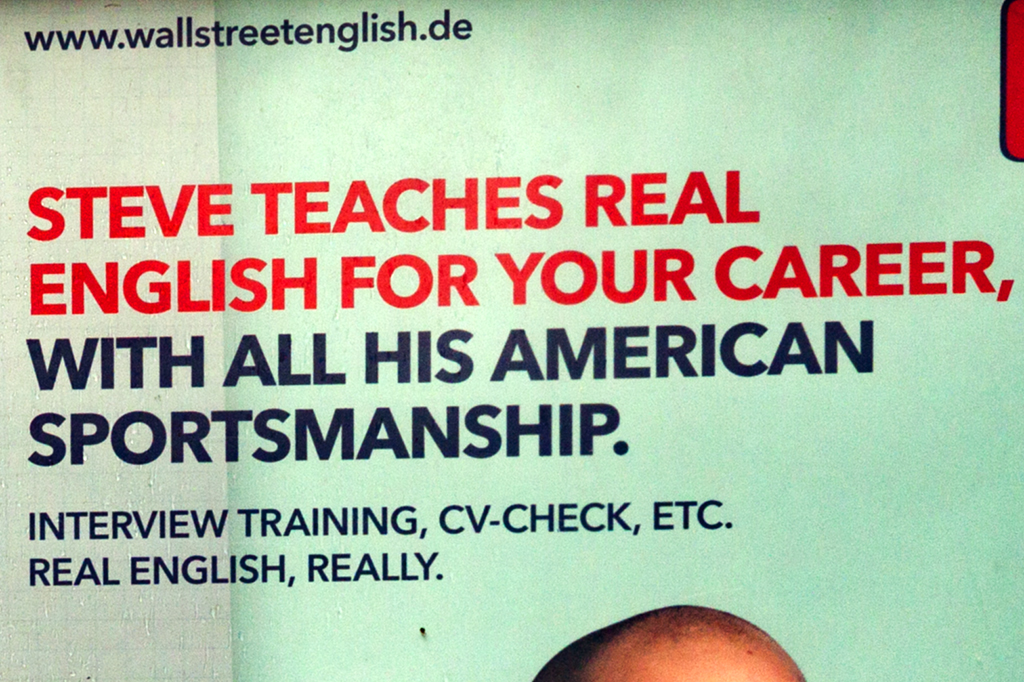 I speak English with a British accent. Does that mean that my career prospects are over and I should brace myself for eternal misery?

People in the UK, Australia and NZ speak real English, too.

yes but why is anyone--especially the brits--so proud of it? it's colonial legacy, pure global thuggery, plain and simple. at least americans---NOT brits or aussies--have a sense of humor

o land of the mirthless, why did you ever take to the seas? why couldn't you just content yourselves with five finger death punching and braining with your rotten little selves with lead pipes and leave the rest of this beautiful, happy, cheerful planet alone? when will your global death grip be over? when will your cultural export of the cult of death be extinguished?
only a little english twit could look at that picture and have that nasty response.

sorry, an extra 'with' after braining

Olliver is German! I think you have mistaken him for a Brit.

To everybody here, I spent 9 months in East Anglia and loved it. In November, I'll go to London for a reading/panel and am very much looking forward to it.

x larry is an American expat living in England. He can get a little worked up about the Brits.

I will see x larry soon, and we'll have a few pints with x larry's many British friends.

How about improving your reading comprehension skills, rather than mindlessly ranting and thereby totally missing the point of my criticism? If you want to see a twit, I strongly suggest you take a long and hard look into the mirror.

My point was about associating English with reducing it to American culture, when in fact there are quite a few countries in the world who also speak English, too. It's the same kind of hijacking the term "American" does, because it actually refers to the USA, yet claims the entire Americas.

Your kneejerk reaction shows to me that apparently, I do have a point.

olliver,
if you want arrogance, go to britain. you will find no trace of the sincerity or true decency there that i grew up with. you will find cynicism, racism, nationalism always on the verge of hysteria just below each individual's surface...
it sounds to me that i know far, far, far more about britain than you do or ever will about america. yes, it's called that. and no, there's not a single american--that is to say, 'person from the united states'--that confuses 'american' with 'mexican' or 'canadian' or 'south american' etc.
i know next to nothing of germany, though my blood is roughly half german. i'm sure there's much to admire there and i would like to visit myself.
your attempt to find flaw in my character i will treat as the joke it is--you know me not. i may have had a knee-jerk reaction--i obviously did. this is because my reaction was visceral to your words, which as linh pointed out i assumed to be from an english gentleman: i was very admittedly thrown into an utter rage. i apologize both to you and linh, out of respect to linh's website and to you because you're not in fact english, though i still stand by all i said