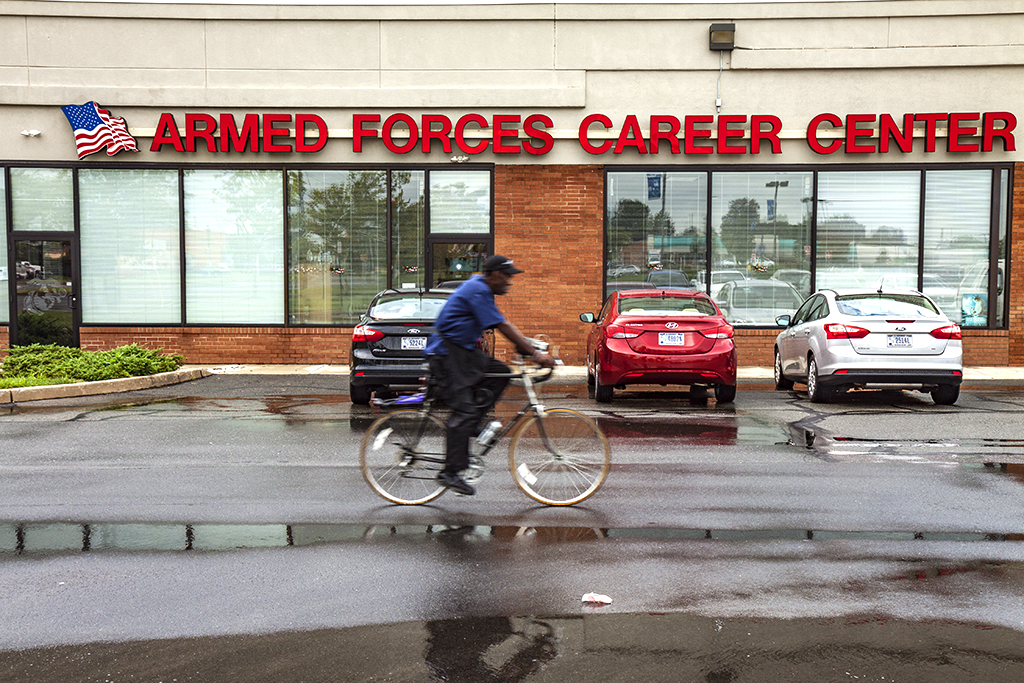 Immediately after snapping the above, I was approached by young, uniformed soldier who said that I was not allowed to photograph this military recruiting office, so I apologized, smiled and walked away. He was also smiling. After I had walked about twenty yards, however, two more soldiers came out, and one asked me to stop, which I did, then asked me my name, which I gave to him. I was fully aware that I had done nothing wrong so far, including taking the photo, which is not illegal, but I didn't want a confrontation. As a soldier, he had no jurisdiction over me, so I didn't even have to give him my name. A second soldier then demanded I deleted my photos of the recruiting office, which I did, as he watched. By this time, a third, older soldier had appeared. We were all standing on the side of the recruiting office, well away from its front door. Laughing and shaking my head, I told them, "This is ridiculous. You will go to bed tonight thinking how absurd this is." That’s when they gave me the predictable line about the heightened alert needed against the threat of terrorism, but I said a terrorist would not need to take a photo of their office, especially with a huge camera and standing in full view of their plate glass windows. As I’ve pointed out before, on this blog, you can bomb a place just fine without snapping photos of it beforehand, but if you must scope out a public target, you can just stroll by and look at it, or you can go on Google Maps and get all the information you need about its exterior. The soldiers didn't like that I didn't accept their logics, so they went on arguing with me, thought the oldest soldier, perhaps seeing the absurdity of this situation, had left. One of the younger ones said that it was "illegal to photograph a federal building," which is not correct, and added, "What if I show up and photograph your house?" Which would not be illegal either, as long as it's done from the outside. If it was in fact illegal, then Google could be sued by just about every home owner in America, and many other countries besides. I said, "But my home is my home, and this is a public office at a strip mall." To further convince them I was no terrorist, though I had no obligation to do so, I even showed them other photos I had taken, "I'm walking around Trenton, photographing whatever I find interesting." One of the younger soldiers wanted to walk back in, but the other was becoming quite heated, maybe because I had said, "You guys are being brainwashed into becoming so paranoid. Don't you see how ridiculous this is?" He said, "I'm defending our country." I responded, "You're not defending anything! You've been standing out here harassing me!" Pissed soldier told the other one to call 911, so I said, "Call the cops for what?! What am I doing that's illegal?" To intimidate me, the other guy pretended to use his cellphone, but he ended up not calling anyone, and they finally walked back inside.

For more on this issue, check out this website, Photography is not a Crime. Also, you may be wondering why I still have above photo though I have deleted it in front of excited soldier? As long as you don't shoot over it, a "deleted" photo is still on the card, but it does take much longer to retrieve it afterwards.

In summation, a photographer is not a terrorist, and a terrorist does not need to photograph a place before he bombs it. If he, or anyone else, wants to scope out a place photographically, he can just go on Google Maps. As the government intrudes into our lives in all ways, including photographically, it's making private photography a suspicious activity. It wants to monitor us at all times, but it freaks out when we record it at any time. It demands that we become entirely transparent as it turns increasingly opaque. 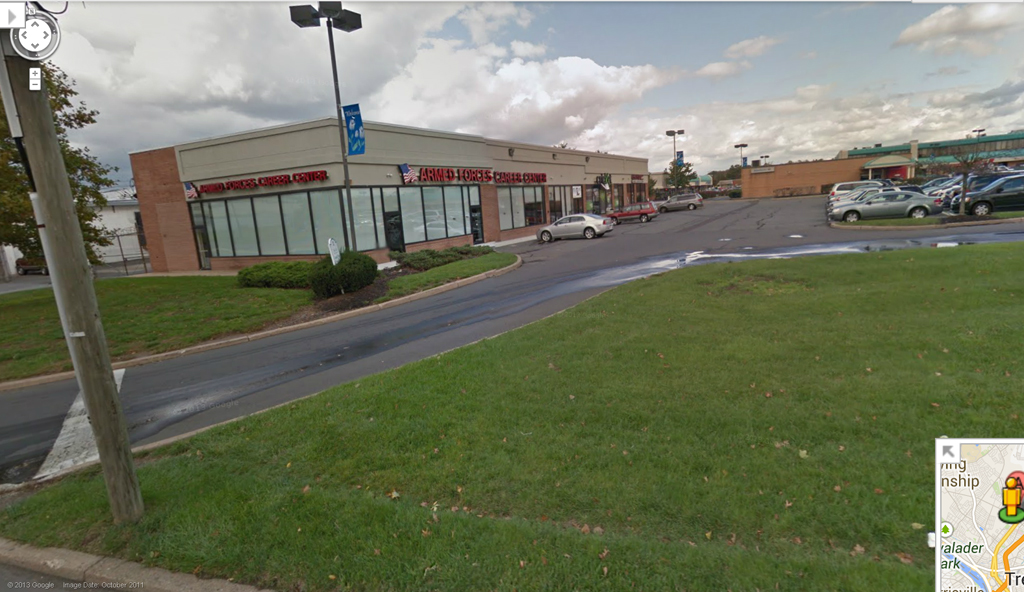 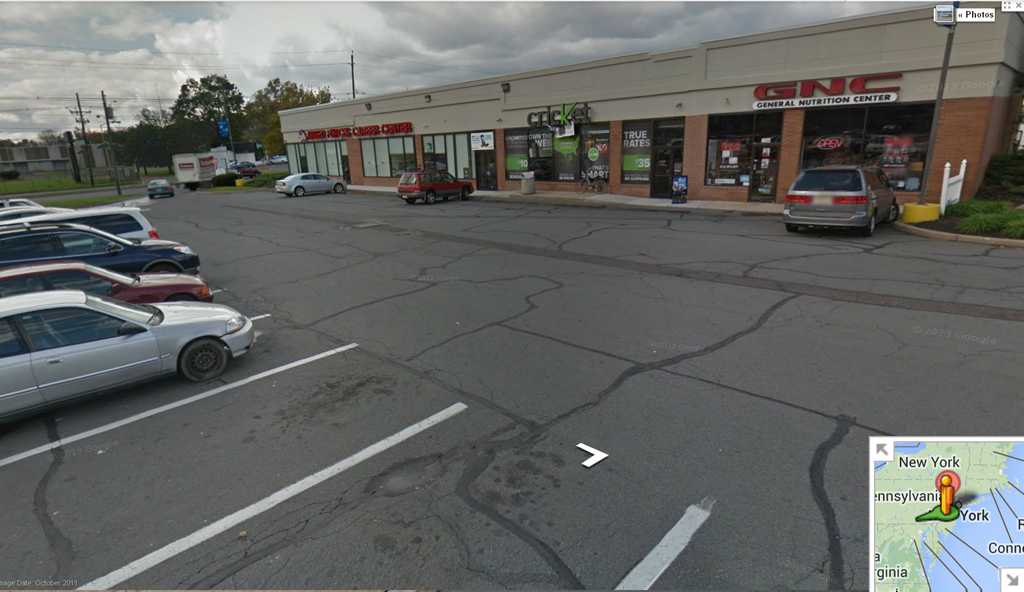 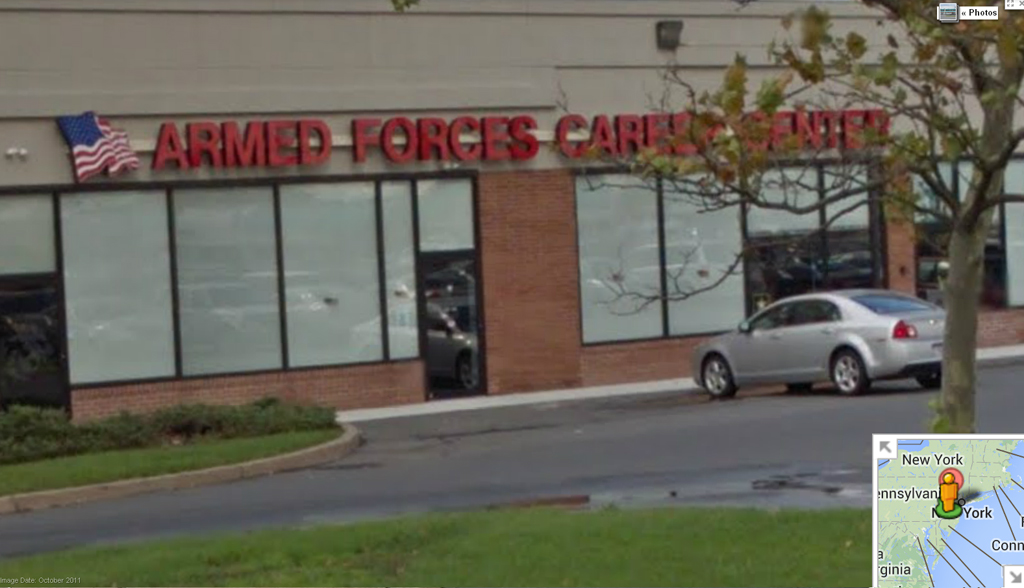 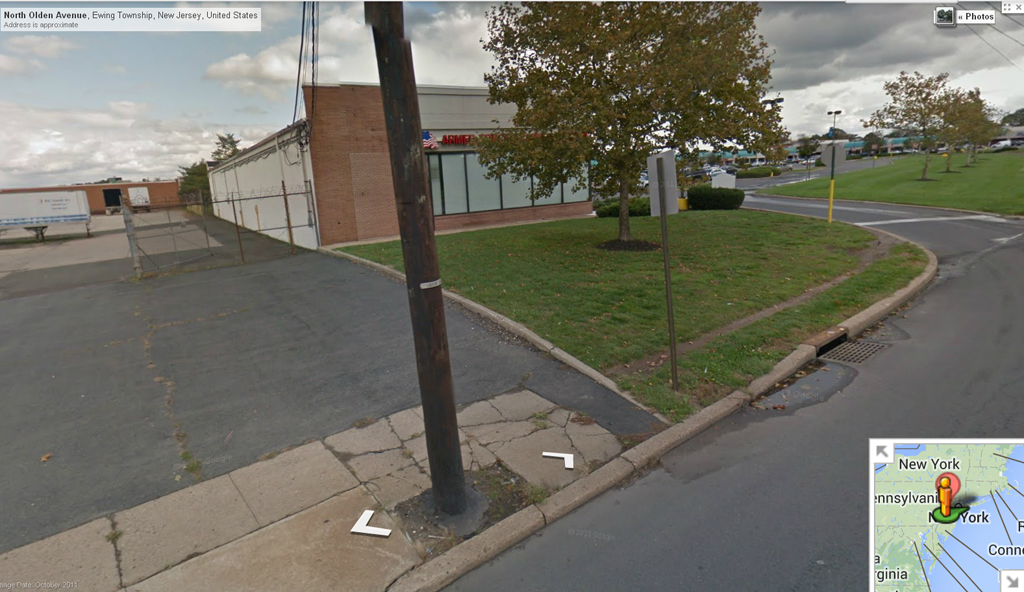 Not to put too fine a point on it, but these thoroughly indoctrinated organs of the State would do the world a favor if they fell on their swords as the legionnaires of old used to.