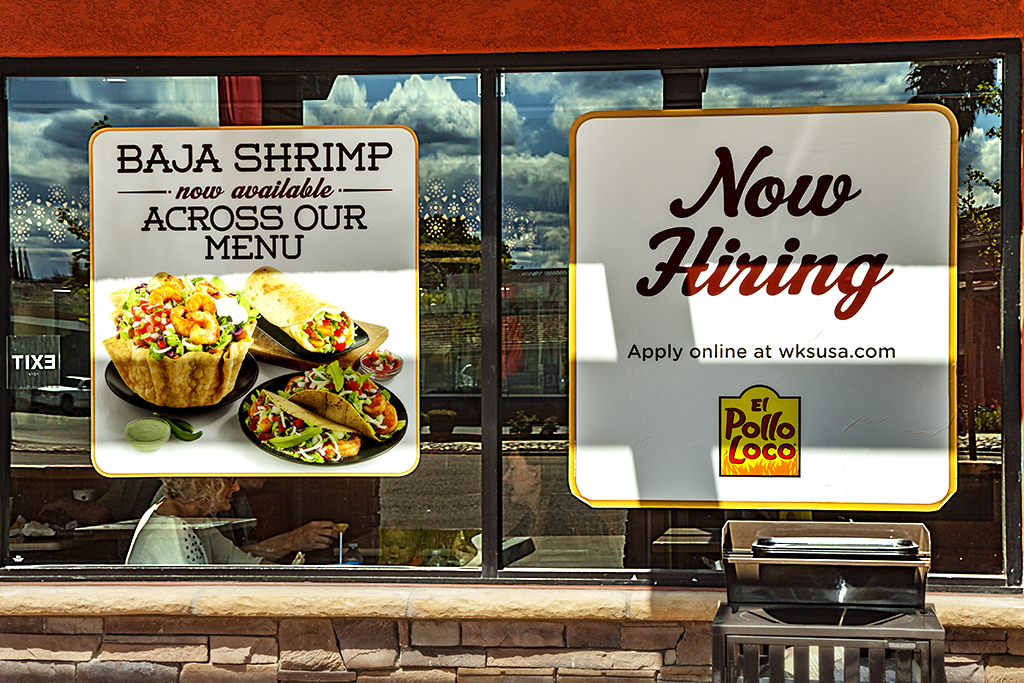 In the South Bay, I saw more help wanted signs than anywhere else in the US, but it's nearly impossible to live there on a low wage. With so many eateries, it's hard to pay more to attract workers, however. Competition for diners is fierce. Besides fast food joints, there are many cheap Chinese, Vietnamese, Indian and Mexican restaurants.

My father opened his first restaurant in 1980 and has operated several Chinese buffets, then a Japanese restaurant called Kobe on El Camino Real. I worked as a cashier at one of his restaurants, and in the kitchen at another.