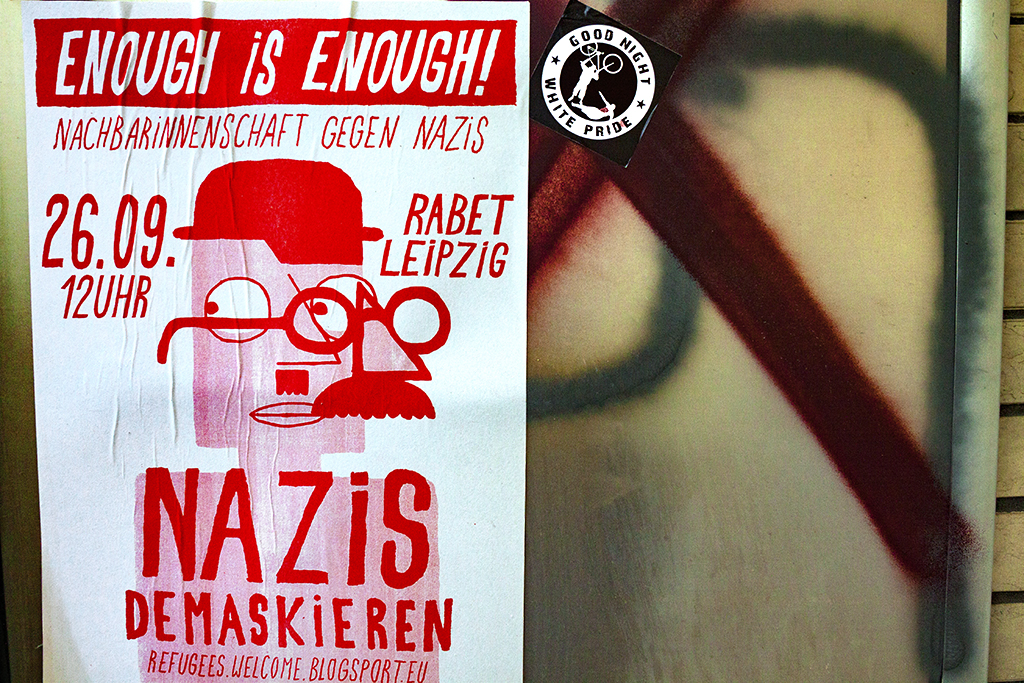 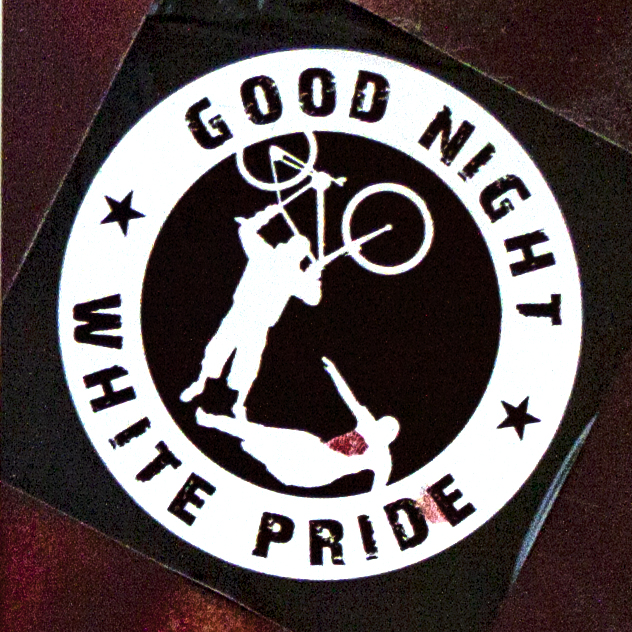 i'm sure that approach will work

A Nazi with Groucho Glasses!

Linh: During the 1990s, I worked nights as an ice skating guard at Lackawanna County's rink, called "Lackawanna County on Ice," and enjoyed the most beautiful Winters ever! During that time, I met a man named Gunther (about 50-years old) who was born in Germany and owned a factory in Newfoundland, PA, and we skated & talked politics for hours on the ice.

As I looked at this picture, I recalled how Gunther mentioned James Bacque's book, titled, "Other Losses," and he suggested I should read it one day. Well, come March 29, 2001, another friend, Nicholas Stebe, (about 70-years old), came to visit Carol and I, and to my great surprise, he gave me a hard copy of Bacque's book, Other Losses." The author wrote on the mass deaths of Wehrmacht prisoners, and in addition, women, children and old men while in American and French captivity. The book totally changed my triumphant perspective about WW II, and I did show it to a U. of Scranton history & political-science professor who skimmed the book's sleeve, thought for moment, and said, "O well, Chuck... it's usually the case that cruelty in war is returned by cruelty in the aftermath."

I do not want to drag Oliver somewhere (in political thought) where he 'd prefer not to go, but can you ask him if he ever heard of James Bacque's very impressive book?

Otherwise, this morning at St. Francis Kitchen, I met with Jack Reese. I told him you're doing OK & adjusting in Leipzig, and he asked about WW II monuments in Germany, and he specifically asked about the Nazi concentration camps and whether or not any of them are active tourist sites, national parks. Was very comical how Jack (innocently) started to butcher the camp names, for example, "Bargain-basin & Auswinch." Another volunteer guy was around and tying-up garbage bags, and I didn't want to make like Mr. Know-it-All, so I told Jack I'd check with you on the matter of camp museums and parks. As you know, Jack read many books while in Graterford, he served in US Navy Mediterranean Sea duty, and he said that nowadays he especially enjoys books on WW II.

"Unmask Nazis," it says on the flyer.

Tell Jack that within sight of the Reichstag in Berlin, there's a huge Holocaust memorial, and I mean huge!

Auschwitz in Poland attracts many tourists, as does Dachau near Munich.

As far as monuments to German soldiers, I haven't run across any prominent ones during visits to Berlin, Munich and, now, my stay in Leipzig. Outside a church that is away from the tourist area, I saw a small, inconspicuous statue of Christ holding a dead man. It commemorates German military deads from both World Wars.

Tell Jack that Dresden is only an hour away from me, and that was needlessly destroyed by American and English bombs at the end of the war. Leipzig was also heavily bombed. Dresden was one of the most beautiful European cities. Canaletto painted it.

There was a downtown church that was destroyed by the Communists. On its site is a huge, cathedral like building that is a part of the University of Leipzig. This caused some controversy, since some people didn't think a university building should look like a cathedral.

In Leipzig, there is a memorial at the synagogue destroyed during Crystal Night. It is comprised of many bronze chairs.

Just a ten-minute walk from my apartment is a very beautiful Russian Church. This is a 1913 memorial to the 22,000 Russian soldiers who died in Leipzig in 1813 as they fought alongside Germans against Napoleon. It is a sublimely beautiful building.

Linh: Thanks for information, will look at "links" later; must drive school bus shuttle bus for the huge Steamtown Marathon, runners get on bus @ 5:00 A.M. on Spruce Street. Will make $40.00 smackers.later at 8:30 A.M., will drive for Jose's group at B.R.C.!

Given masked nazis here in our government, having "Unmask Nazis" flyers here in US would be beneficial. Thanks, must roll!