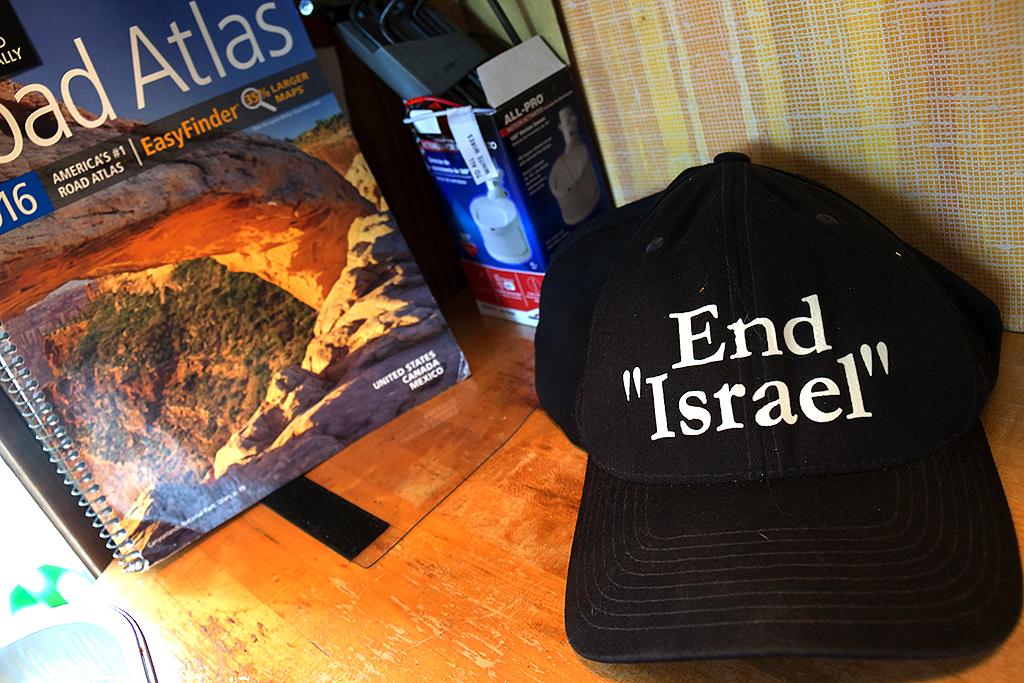 Why is nobody for an equitable two-state solution?
We have the vast troop of Zionists and — even more numerous — their fairly-rewarded pawns [to see one of the saddest examples I can think of: compare Paul Graham's What you can't say written in the beginning of 2004, with his Twitter (you must check it out)].
Then we have the handful of dispersed, overlooked, press-censored genuine old-fashioned far-left activists who are all for Palestine and deny Israel's right to exist.

These people, I am afraid, forget that what gives rights is force, and winning, and Israel has won many times, and holds enormous force.

Noam Chomsky never envisions the abolition of Israel. He underscores the importance of international legality and mercy (a word you meet more than once, for example in his late, and otherwise mediocre, Who rules the world?).
I am with Chomsky.
What should be fought against is not Israel; it is the Israeli right and American Zionism (an overt 21-th century colonialism: the USA are currently a colony of Israel). The Israeli far left should be supported in all possible ways, and so should be what is left of true Judaism, that is anti-Zionist by definition.

"Zionism" isn't simply the idea that Israel should be strong and should exist. "Zionism" is the atheistic revival of the worse parts of the Talmud. Its soul is the idea of Ashkenazic superiority.

And, if I have to be as sincere as I can, this supremacism, so apparent in Zionists, is embedded deep in the mind of all humans.

All humans think of other living beings that are less intelligent, hence less powerful, call them "animals", consider them their inferiors, convince themselves these inferiors exist for their sake and utility and have no rights, and enjoy it.

I have seen too many people, from the Philippines as well as North Africa or South America, commenting animalists posts with "oh, pigs are so tasty when dead" and "wow, this will become bacon, yummi! hahaha!.
Maybe humanity deserves those at the Financial Times, Economist, the FED, Wall Street, NYT, WaPo, and all the full team?
Maybe?

I care for the pain of all living beings, and for me it's owing to a perspective trick that Zionists can look to some people worse than the rest of people.
All people are supremacists, and in an intolerable fashion.
We shouldn't make the mistake to blame winners because they are winners.

Why can't both of these peoples live together on this very small part of the globe? Why should there be two states, when inevitably they will have border fights, etc. Zionism is racism. Why build a new racist state in the world? 70 years of treating the Palestinians as animals has warped the Israelis. ENOUGH, already!