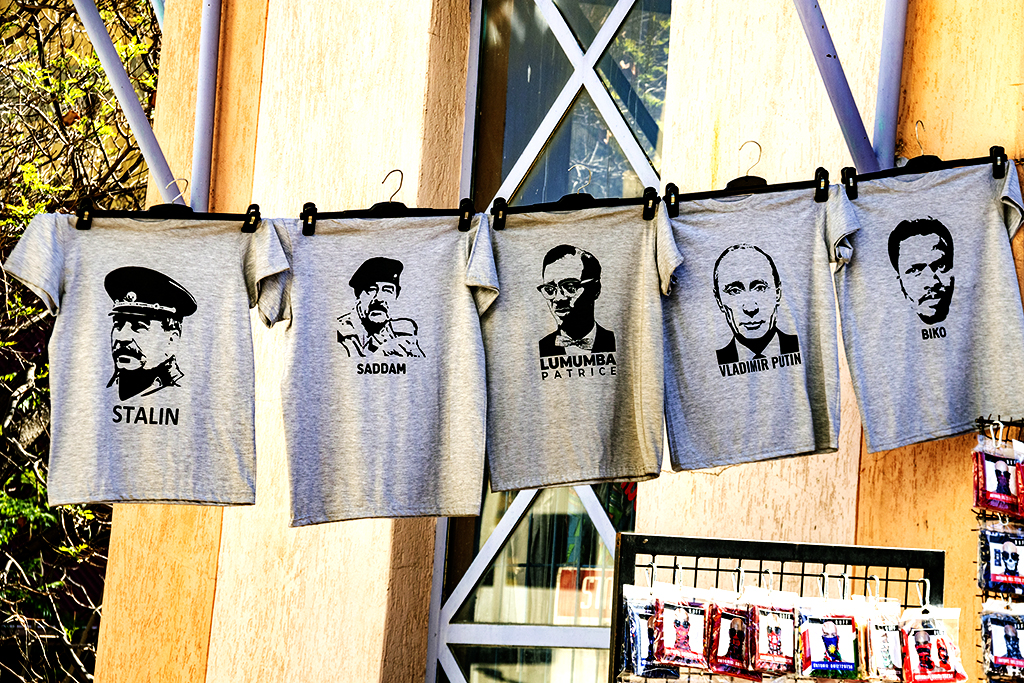 Don't you say nothing bad about Patrice Lumumba. If nothing else, the 1st Prime Minister of the Republic of the Congo was a gentleman.

In The Fate of Africa, Martin Meredith relates this tidbit about Lumumba's trip to Washington in 1960:

The State Department’s Congo desk officer, Thomas Cassilly, reported that Lumumba had asked him to provide a female companion for him at Blair House where he was staying. Taken aback, Cassily asked him what exactly had the prime minister in mind. ‘Une blanche blonde’, replied Lumumba. Lumumba’s request was passed on to the CIA who duly procured a suitable woman. After a liaison in a neighbouring hotel, Lumumba the next morning expressed complete satisfaction.

Email ThisBlogThis!Share to TwitterShare to FacebookShare to Pinterest
Labels: Windhoek