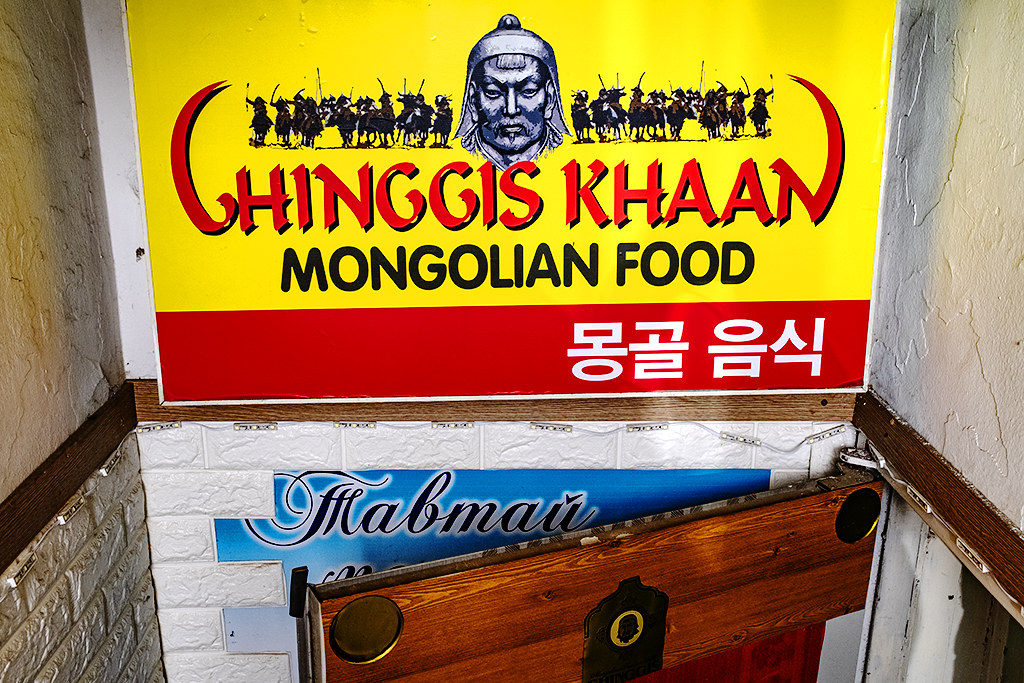 Hello, Linh,
Sorry to make an off-topic comment, but I've just started reading Ngo Van's "In the Crossfire: Adventures of a Vietnamese Revolutionary," and wondered if you had read it and might have an opinion abut it, or knew something of the author. The book is not about the communist era, but "the decades of struggles against the French colonial regime" that preceded that, as the introduction explains.
Here's a link to the English translation (originally written in French)

I don't know anything about the book, but will check it out. Not now, though. It's hard to think about Vietnam right now.

I'm laboring through an article called "Genghis Khan vs. Thomas Jefferson." It's a slog...

Thanks, Wanda. I had a friend in Philadelphia whose one trip abroad was to Mongolia, and he was about sixty when he made it. He went there to shoot elk. Last time I saw Don, he was kicked out of Friendly Lounge, which is very hard to do. The owner just didn't want to see Don drop dead in his business.

Here's a photo of the guy.

Poor Don, he looks like he's seen better days (｡•́︿•̀｡)
-- but enjoyed his life anyway へ(‾◡◝ )>
I hope you can get to Mongolia and tell us what it's really like. I wish Ron Unz would sponsor a side trip to China for you on your way there.
Hope you had a great 4th of July -- I toasted you with a glass of San Francisco Anchor Steam beer!