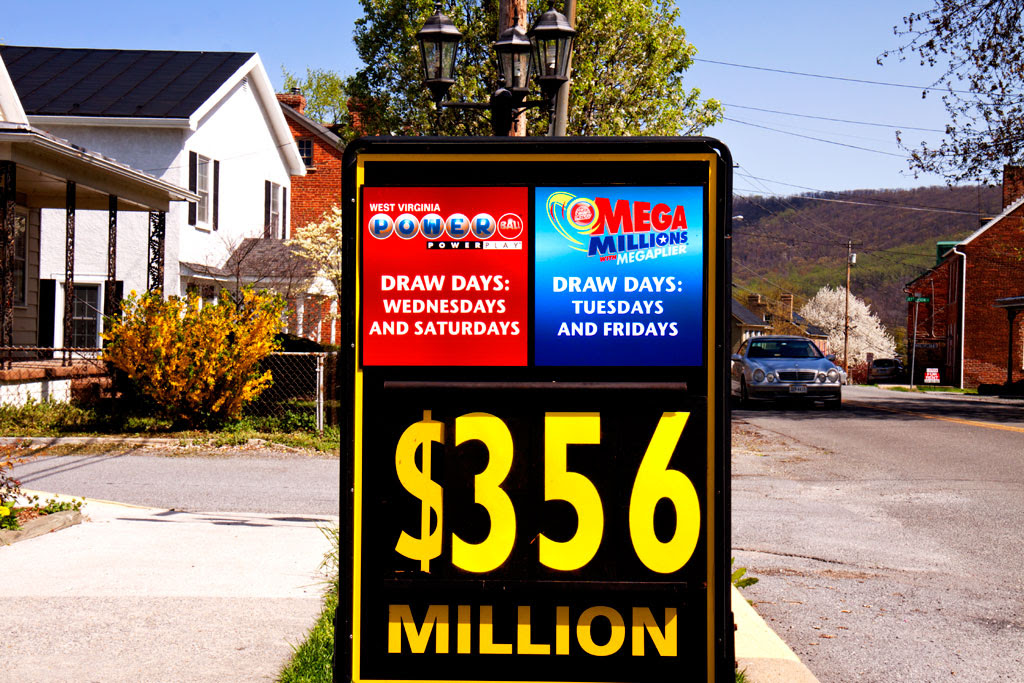 Email ThisBlogThis!Share to TwitterShare to FacebookShare to Pinterest
Labels: Bolivar

Time to take that last unemployment check and invest it in some lotto tickets, that's what qualifies for hope in late capitalism .

In other news I failed my poli sci class since I wrote a paper in which I said it would be impossible to stop global warming via congress since the republican half doesn't even think it exist . It looks like I'll be back at the end of an unemployment line soon enough, so much for my stint as a college student !

Most college degrees are already useless, so you won't miss much. Still, it's a shame you got an F for making sense.

I only(only!, shows how times have changed) have 12k in debt, so I consider myself lucky that i'm getting off this scam called college .

But I did learn a very important lesson , which I'm sure you already know, theirs a real disconnect between academics and the reality they study . During class I said even pushing for clean air was difficult since polluters can just move elsewhere( often across state lines) , the instructor proceeded to tell me that these clean air standards would become a world wide thing... Yeah India and China are going to willing adopt clean air standards that we can't even enforce in the US.

You made sense, and that's why that professor hated you. American academics are some of the dumbest people on earth. Though I never finished college, I have had brief stints teaching at half a dozen universities, so I'd rather hang out with beekeepers, truck drivers, hairdressers and parking lot attendants, etc., than your average professor.

I was planing on dropping out after this spring anyway- to finish my degree it would cost me another 25k+ . Since I know poli sci is useless, i'd rather not be enslaved with a 37k plus debt burden .

I might go back to school for technology , its far more satisfying to learn programming then what some opinionated professor thinks .