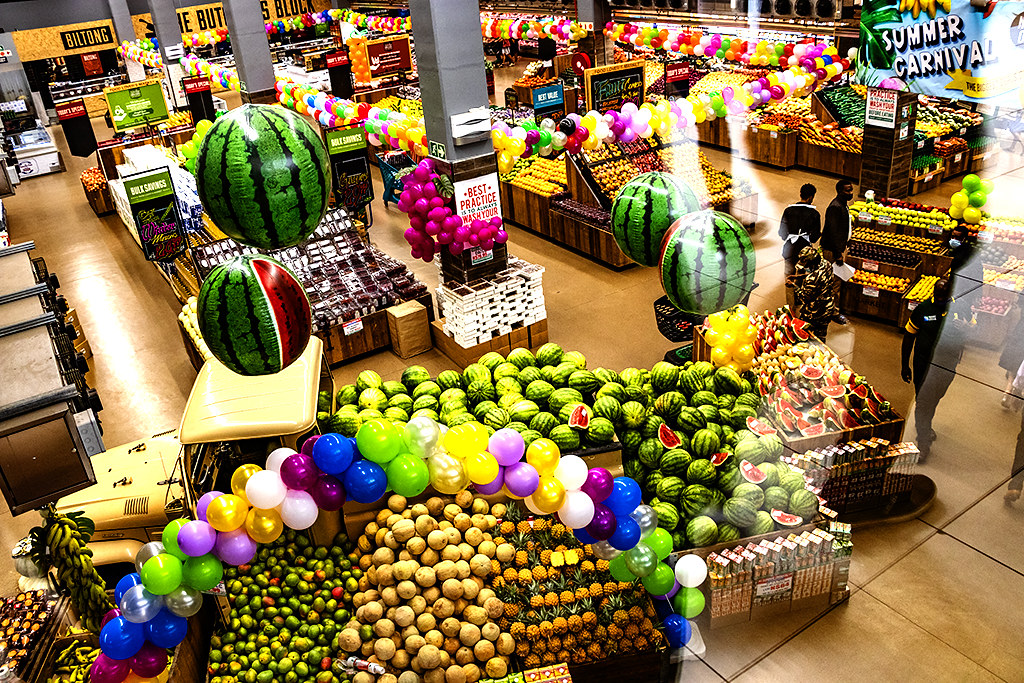 10:49AM today at Food Lover's in downtown Windhoek. Meanwhile, American shelves go bare, but what do you expect from a population that thinks Biden, Trump, Obama, Bush or Clinton is the answer, that's never short of volunteers to fight every Jewish war, whose leading public intellectuals are Jewish phonies like Thomas Friedman, Amy Goodman, Noam Chomsky or Ron Unz, whose "radicals" are posturing morons funded by Jewish George Soros, whose most visible doctor is an unctuous liar and proven mass murderer, whose idea of "free speech" is calling people niggers, chinks and gooks pseudonymously online?! Home of the brave, indeed.

Email ThisBlogThis!Share to TwitterShare to FacebookShare to Pinterest
Labels: Windhoek